The History of The First Apostolic Faith Church

The First Apostolic Faith Church received its initial commission from God – as prescribed on the Day of Pentecost when the Holy Ghost descended upon the 120 believers who were gathered in the Upper Room in Jerusalem. Believing wholly on the message given to and preached on that day by the Apostles and Disciples of our Lord Jesus Christ, this church was conceived in the heart of Joseph Morsell Turpin. Having heard the gospel preached out of the King’s Apostles Holy Church founded by Mother Carrie V. Gurry, God led him to salvation and filled him with the Holy Ghost.

It was Joseph Turpin’s tremendous faith in this great gospel that sustained him in the trying times that were to come. In 1912 Joseph Turpin left King’s Apostle and opened a small mission in his home with his close friends, Samuel Watson and George Molton. Molton, Watson and Turpin were ordained by a Pentecostal preacher, John W. Pitcher in 1916. Many people were saved at this small 3-story building, 311 North Gilmor Street. Because of the rapid growth, his followers moved to a larger mission at Biddle Street and Myrtle Avenue. Turpin was a man given to much prayer and was always seeking a closer walk with the Lord. In 1916 he heard about the revelation of the Oneness of God and Water Baptism in Jesus Name. He and his wife, Ruth, traveled to Philadelphia to hear Henry Prentiss, Pastor of the Apostolic Faith Assembly. Prentiss was one of the first African American’s who went to the Azusa Street Revival, in Los Angeles, CA and received the baptism of the Holy Ghost. After hearing Prentiss, Mother Ruth Turpin was baptized in the name of Jesus and her husband, was baptized soon after. Prentiss, traveled to Baltimore to preach the revelation of Jesus Name at the mission on Biddle Street and Myrtle Avenue. Some of the congregation rejected the message and the doors of the church were padlocked, denying access for them to continue the revival. Without a place to assemble Prentiss held services at Turpin’s home, 311 North Gilmor Street.

A seminal moment in the history of First Apostolic took place during Bible Study. It was here that Minister Turpin came in contact with his neighbors, the Dyson family. The mission held a baptismal service for candidates, and Young Alethia Dyson (Camphor) was the first person baptized in the name of Jesus by Joseph Morsell Turpin during this service. 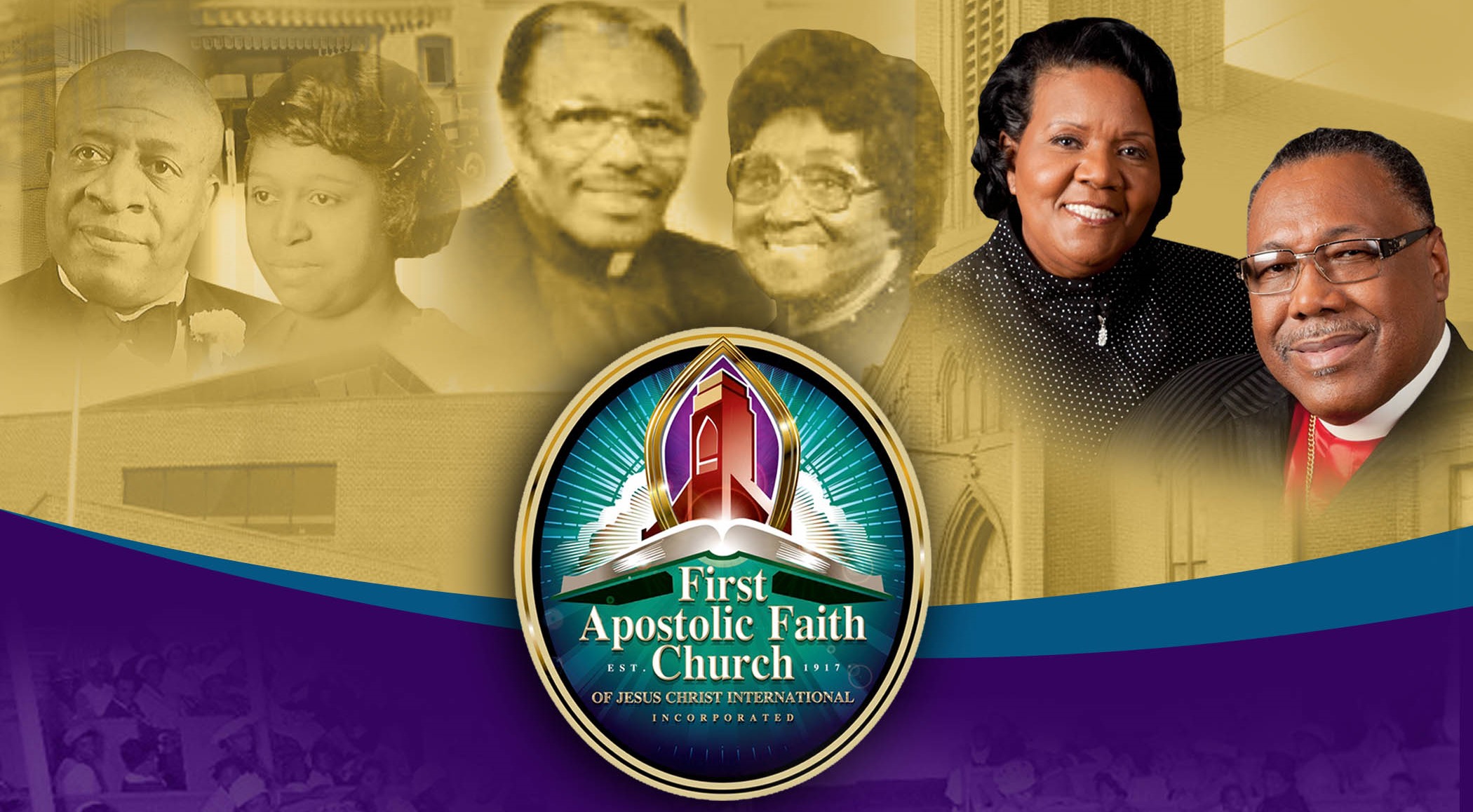 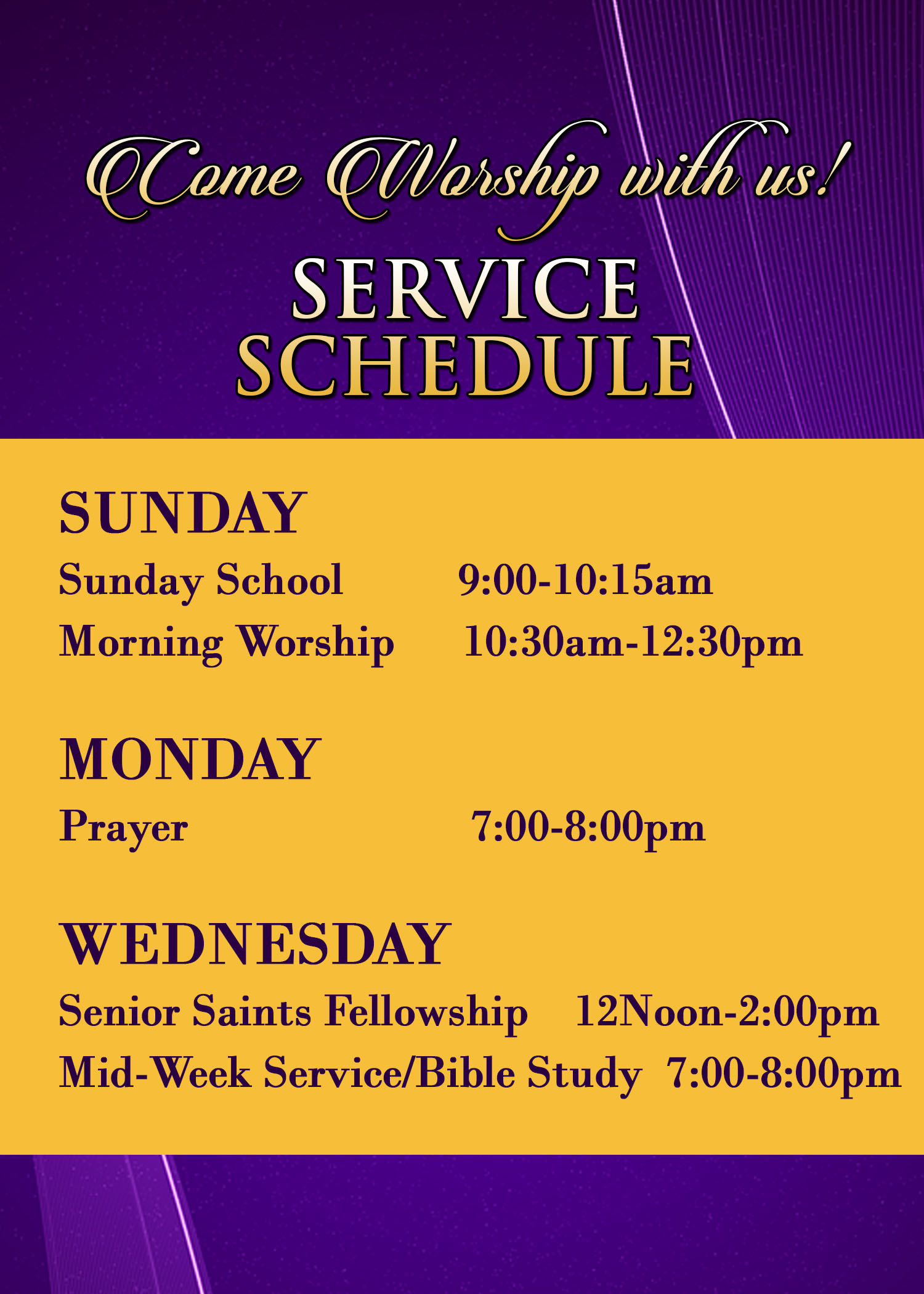 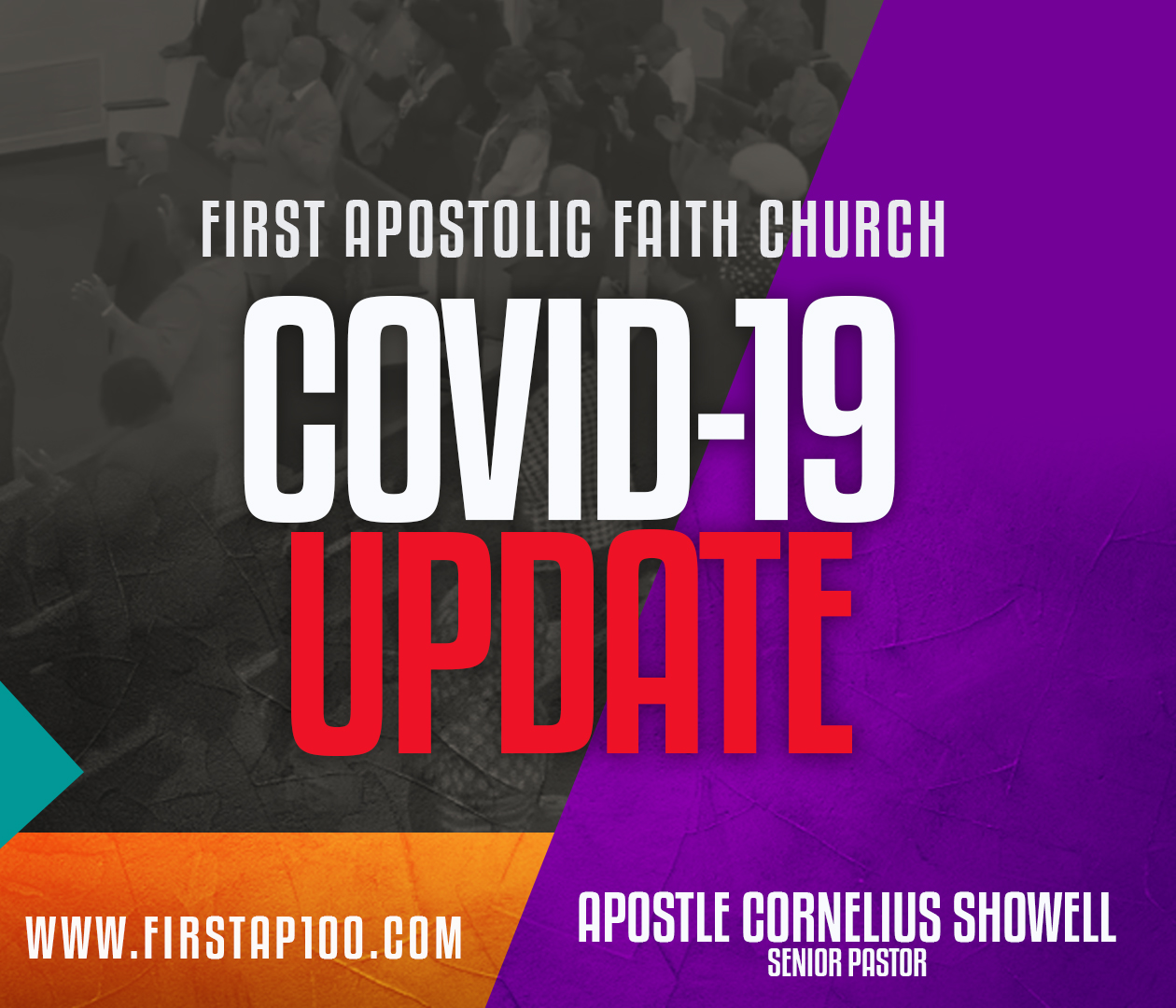 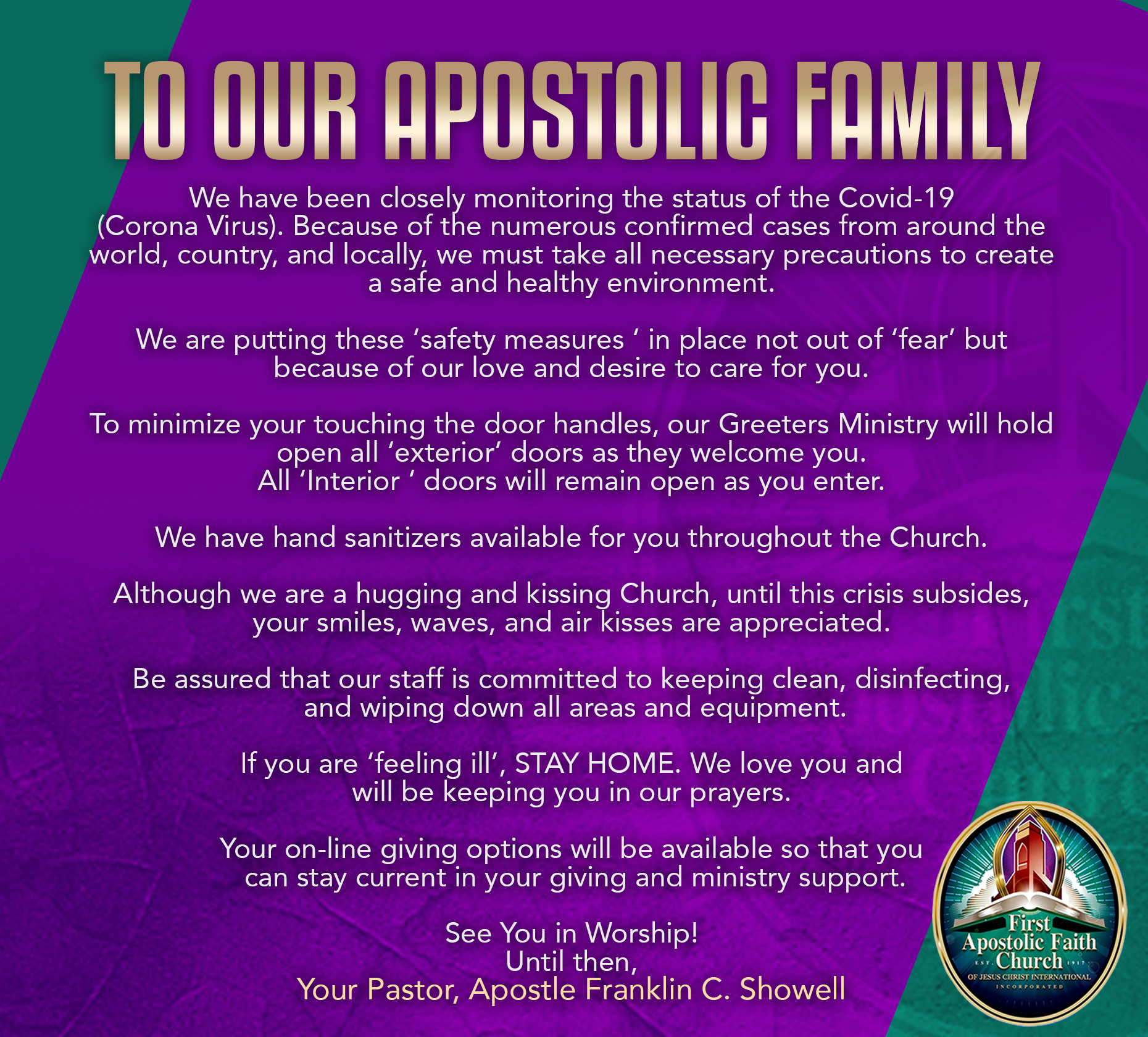 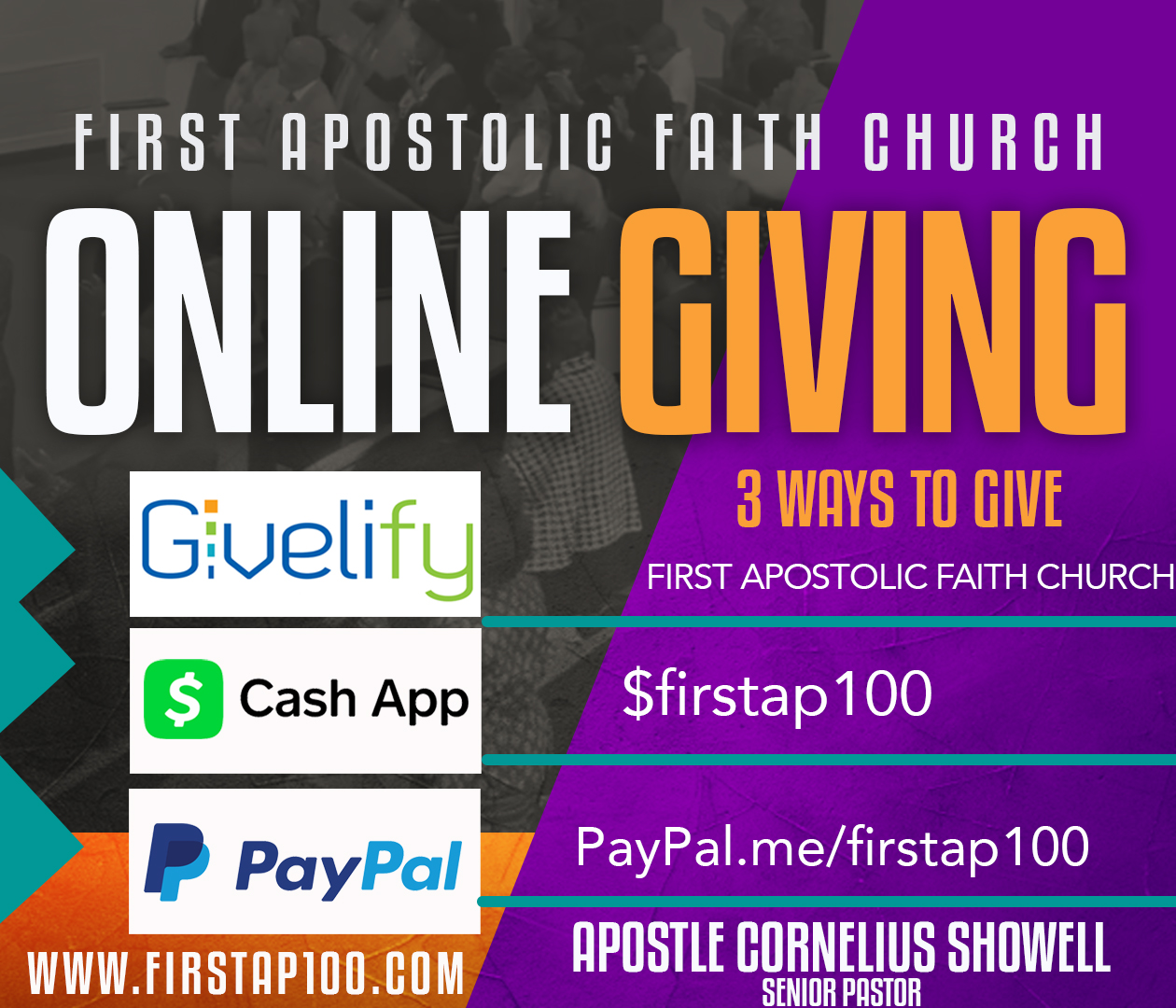 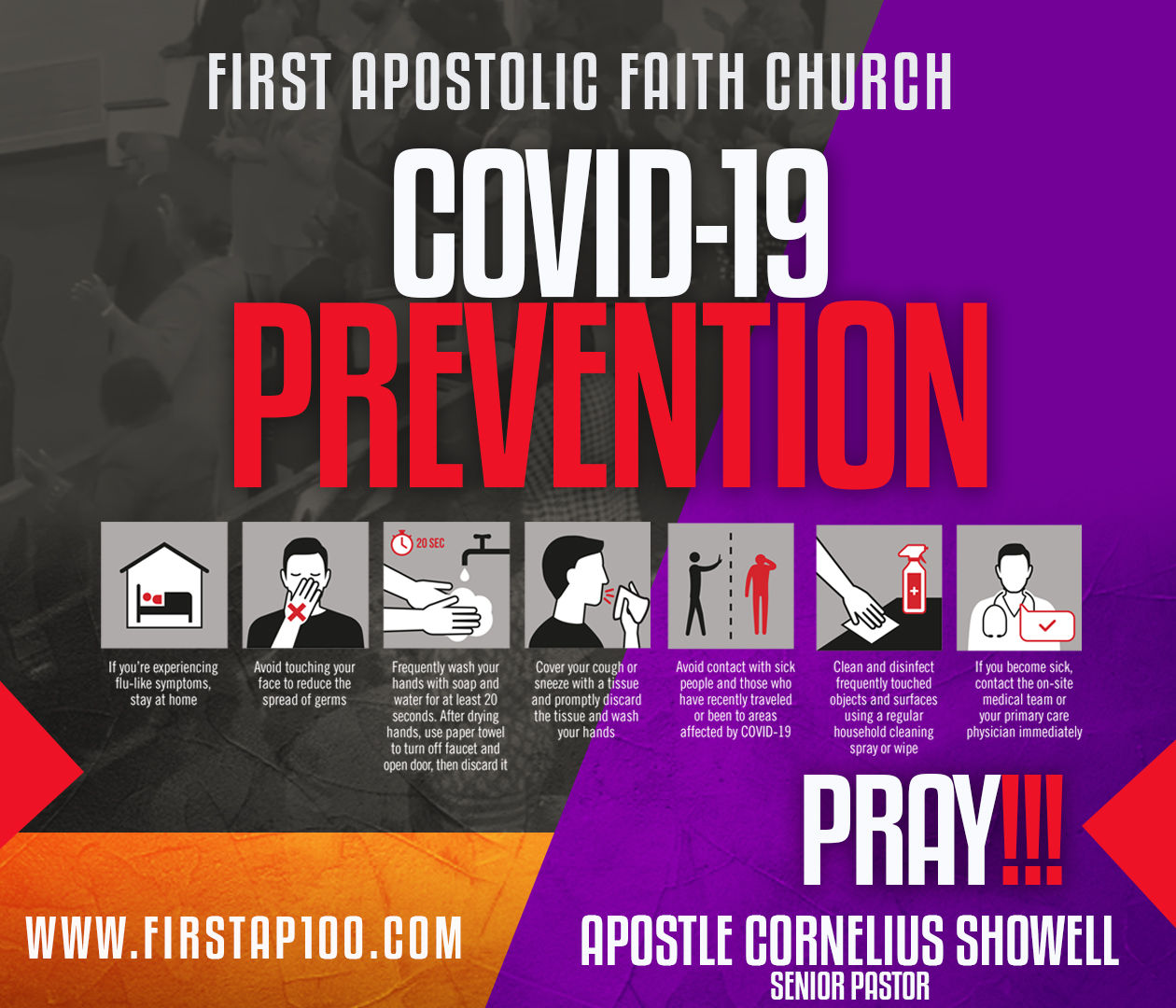 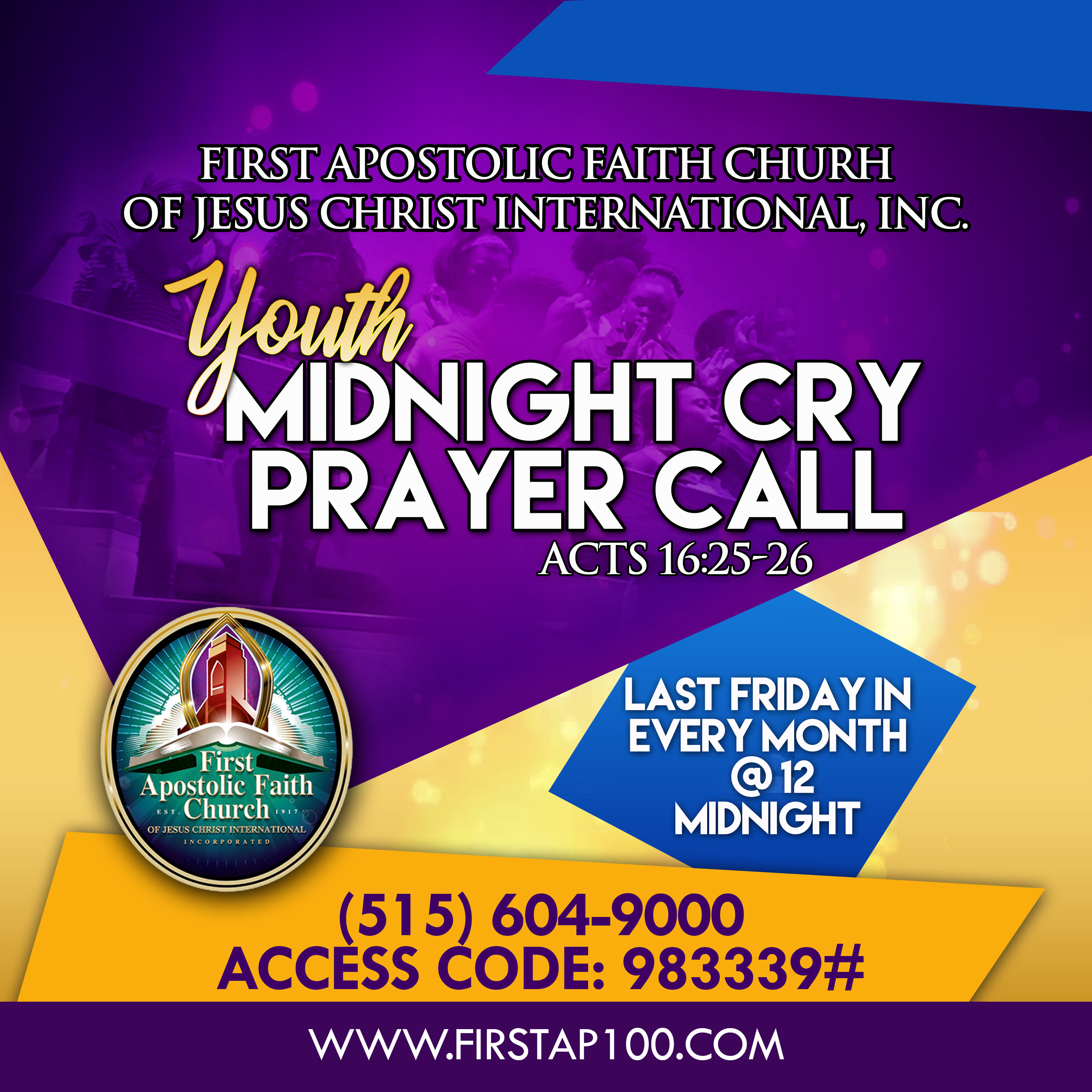